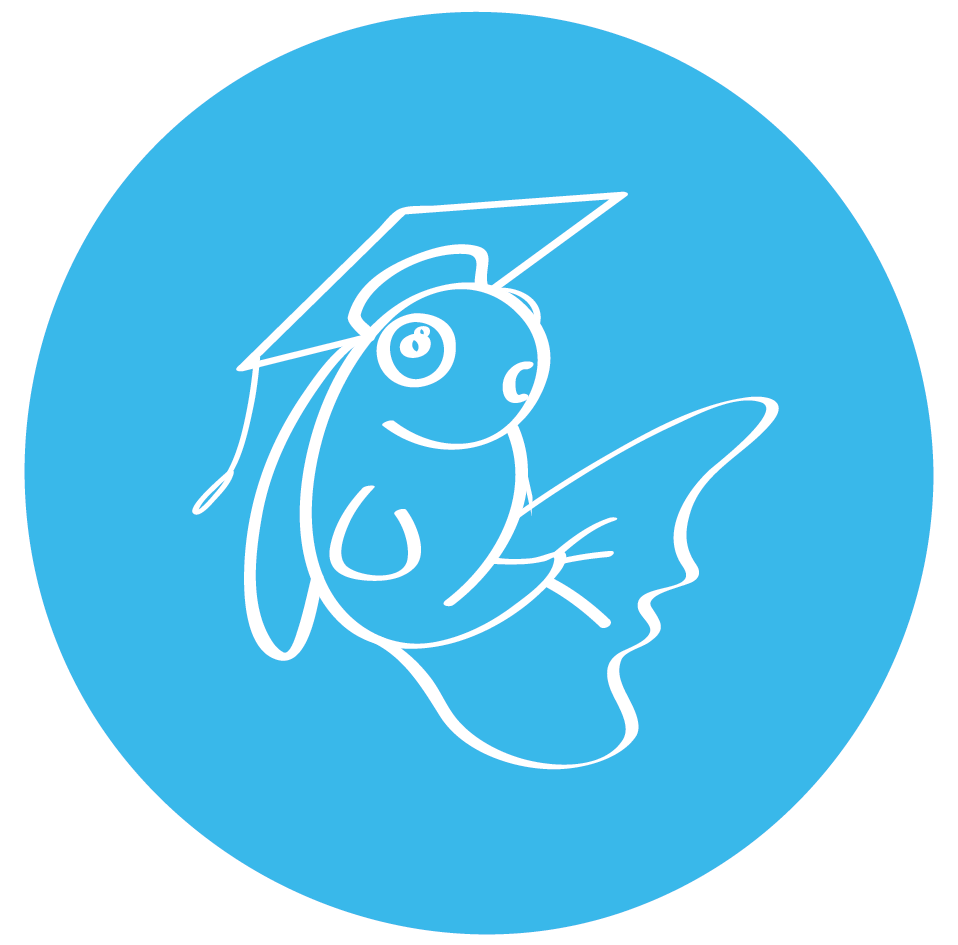 The most important yet least known factor for choosing a good secondary school.

PSLE results are out. If your child has done well, kudos to him or her, there will be many options for your child to choose from. If your child hasn’t, then there will be a more limited choice as the so called ‘better’ schools will tend to have higher PSLE cut-off points. So for those who didn’t do well, are all schools with lower cut-off points really bad then? And amongst those schools, how do you choose the best one then? The number 1 factor that almost all parents assume and use to judge secondary schools is the PSLE cut-off points. This can be flawed and it might even have a negative impact on your children’s secondary school’s future. So what is the best way to choose then? Read on! But first, let’s debunk a big assumption.

The Worst of the Best? Or the Best of the Worst?

Sending your child to the school with the highest cut-off point that he or she can qualify even might not be in the best interest of your child. For example, if your child has a PSLE score of 240, sending your child to a secondary school where he or she just barely made the cut-off points of 240 might not be such a good idea. Your child might be assigned to the so called ‘last class’ of the school. Furthermore, he or she might struggle to compete academically in a tougher environment, which might leave your child with the worst subject choices when it comes to streaming into secondary 3. A child from an ‘elite’ school might not be able to do his or her favourite subject combinations as compared to being in less competitive school. Your child might be better able to flourish in a school where there is less academic competition. Going to a school where with a PSLE score of 240 places your child into the top classes might be better. Being the best of the worst instead of the worst of the best here might wiser, enabling your child to flourish and succeed better, especially with the school’s recognition of your child’s abilities and support.

A principal wield tremendous power in secondary schools, more than most parents actually know. They play a huge part in defining the school culture. But what actually is ‘school culture’ you may ask. It sounds very abstract and vague and sometimes not even definable. How does one know whether a school’s culture is good or not? Well, a school culture may be hard to properly define but thankfully with a bit of effort and research, it can be easy to know.

If you think that way, that all teachers are good, you must be living in a moral dreamland.

Firstly, think of a school culture as something like a company’s corporate culture. A company’s culture is very important as you do not want to work in a toxic environment where your boss is horrible and company politics are the norm. Same goes for schools. At this point in time, you may be thinking how can you compare schools to companies, teachers to workers, how dare you, having the audacity to state that school culture is like the corporate culture of companies! If you think that way, that all teachers are good, you must be living in a moral dreamland! Teachers are humans too. There are both good and bad people, same goes for teachers and the same goes for principals. As much as we hate to admit it.

A good school culture will attract better teachers who want to work in a school where they are being better treated. This in turn makes them even better teachers as they can flourish in a positive working environment where they are inspired by their respective HODs, vice-principals and ultimately the principal. If good leadership is found wanting, politicking will increase. Teachers will be more concerned about how to make themselves look good in front of their superiors rather than devoting their full energies to teaching and improving their students. Sadly for now, a teacher will not just be promoted based on his or her students’ improvement but also on his or her superiors’ subjective impression.

The leadership qualities of the principal of a school can never be overstated.

Thus, a principal is like a boss of company. He or she has a big say in determining the vice-principals, the Heads of Departments(HODs) etc, and thus the culture and identity of a school. Teachers - just like students - also hope to choose and teach in a good school with a good work culture where they can happily teach without playing politics, devoting all their time and energies into fulfilling their lives’ passion: which is to improve their students. Therefore, the leadership qualities of the principal of a school can never be overstated. Seek the feedback and opinions of those working in the school if you can. You may be surprised that the so-called ‘elite’ or branded schools may not have best work culture.

Finding out how the school leaders are like will definitely play a big role in your child’s success in secondary school, rather than the cut-off points.