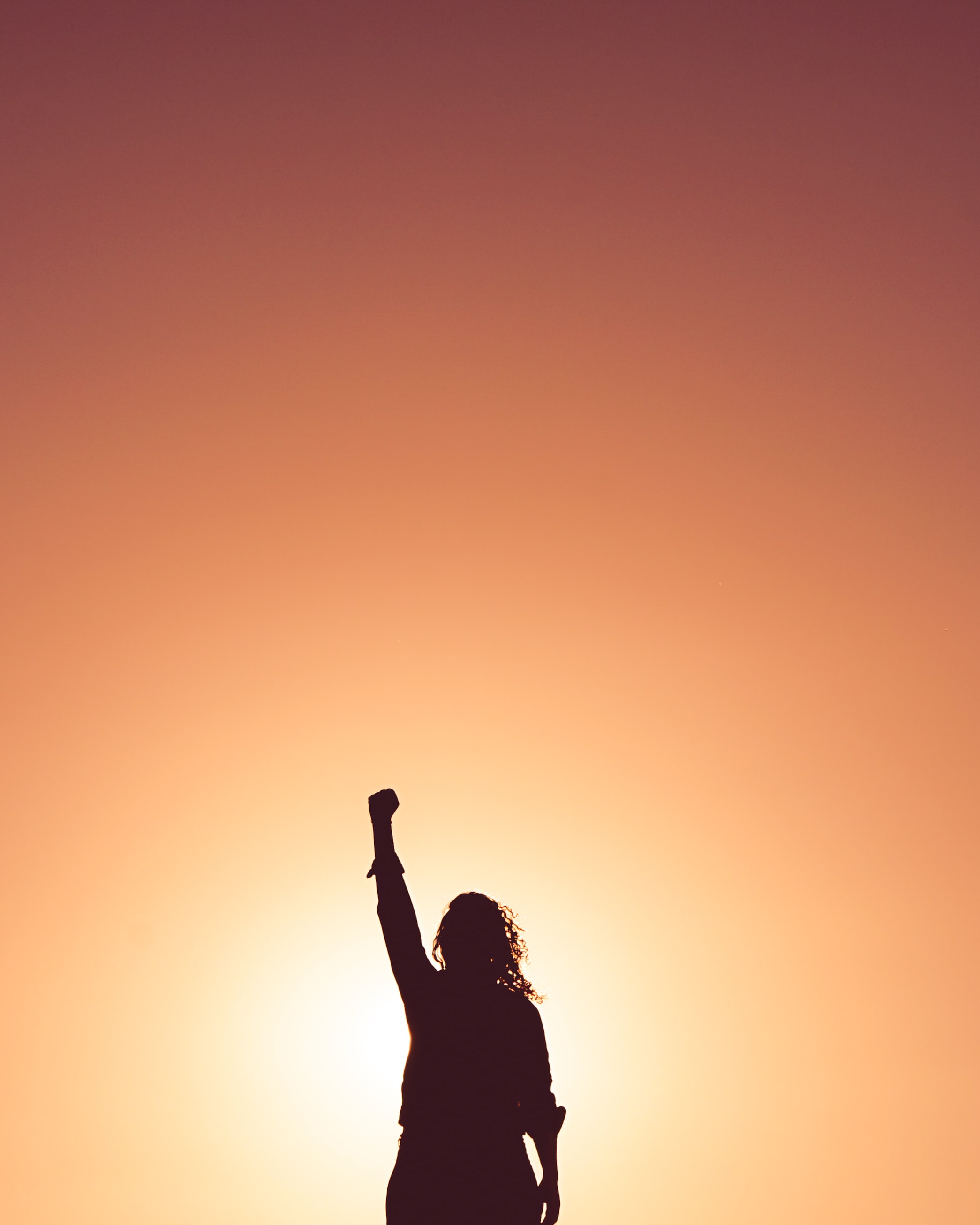 As Christmas neared last year, Victoria’s Secret announced that it would cancel its annual fashion show. Stuart B. Burgdoerfer, executive vice president of Victoria’s Secret, declared that the brand would be rethinking its original methods of marketing and would continue to evolve to be more relevant. Many felt skeptical and soon their hypothesis got an answer which revealed the real reason behind the cancellation of the show.

As Victoria’s Secret hired Ali Tate Cutler, a plus-size model and Valentina Sampaio, an openly transgender model, many surmised that the cancellation of the iconic show was their slow transition to be relevant in times when Savage x Fenty by Rihanna is the novel.

Savage x Fenty demonstrates fearlessness, confidence, and inclusivity. Rihanna’s first-ever show in 2018 featured models who were pregnant females, transgenders, disabled, and women with stretch marks. It almost appears like a list of unconventional models but in actuality, this is the garden variety. Her one perspective reconstructed the entire concept of beauty and ultimately will revolutionize the entire industry.

Growing up, my friends and I used to look forward to the Victoria’s Secret fashion show, and subsequently, we would save images of their Angels in our phones and sometimes have them as our wallpapers and be in awe of their magnificent beauty. Now that I put it into perspective though, Victoria’s Secret did themselves a huge favor by describing their models as angels. Certainly, they were unreal as the models featured fit into a size range that gravitated towards the smaller measurements. Regrettably, it was our misunderstanding when we interpreted them as authentic: their angelic images lacked diversity where we tried to fit ourselves into those limited size ranges.

This was not in the best interests of the larger population of females and urged some women to alter their choices to recreate their narrative. Karlie Kloss, also a veteran model of Victoria’s Secret, said in an interview with British Vogue, “The reason I decided to stop working with Victoria’s Secret was I didn’t feel it was an image that was truly reflective of who I am and the kind of message I want to send to young women around the world about what it means to be beautiful.”

Then, Rihanna stepped up to emphasize that feeling beautiful is the right of everyone and that no one should be marginalized. Hence, she opened the beauty industry to ‘real women, with real women bodies’.

The public was offered a new notion of beauty; it was embraced with open arms as it resonated with them. The audience that once was in awe of Victoria’s Secret’s Angels made a deliberate choice to switch to the idea of beauty as reconstructed by Rihanna. The consumers of the 21st century expect a personal connection with the brand they invest their time in.

Every individual in their capacity can make a change that could start a groundswell at any point in their lives, just like what Rihanna did. Her mission to create an impact on other people’s lives rather than focus on herself as a priority made her brand outshine Victoria’s Secret’s notion of glamorous, made-up beauty. One could even say Savage x Fenty was born out of purpose.

Earlier this year I was reading Grit by Angela Duckworth, and her chapter on purpose explains the concept best for this context.

I have recently gotten the privilege of supporting one such cause that was built on a strong purpose. A sharing movement has been initiated by SmartGuppy because they truly believe in making educational materials accessible and free to every individual. Its founders and volunteers passionately believe in the right to education and are already planting small seeds towards alleviating society’s apathy collectively to ensure that no learner is left behind. Certainly a calling! What’s your calling, and would you like to join our community of sharers?

This article was edited by Eunice Tan and Jaden Ong.

Click on this link to join the SmartGuppy Telegram channel: https://t.me/smartguppy